Costa Rica is in the middle of a drought, like just about everyone else on the Pacific Coast, but there is still some good news in the natural world. 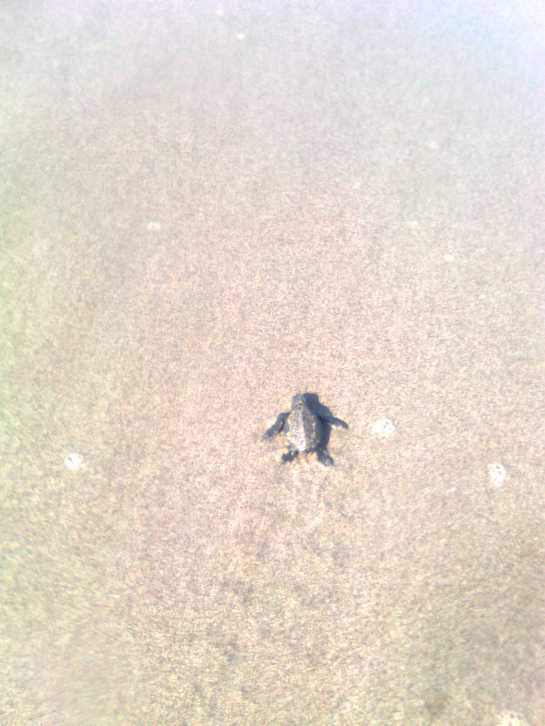 The Olive Ridley turtles appear to be getting stronger.  On our morning walk on Carrillo Beach this morning, just 4 km from Casa Mango and Casa Papaya, we encountered a hatch. 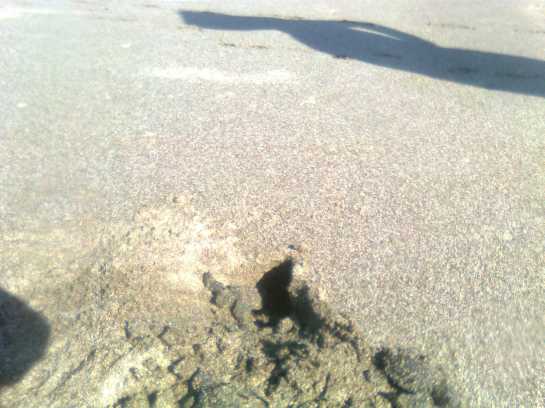 About 2 dozen of these little guys made the grueling climb out of their sandy hole, climbing over the backs of each other to reach the surface, and the long walk to the water. 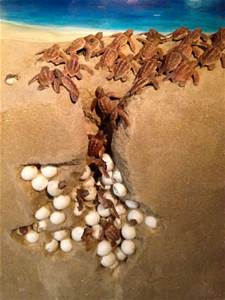 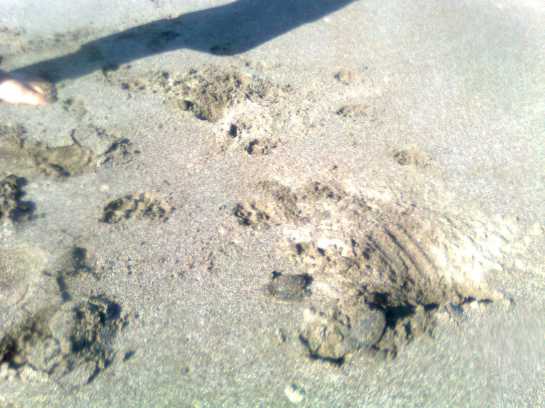 This is the most dangerous time in the life span of a seas turtle – there are often a lot of predators who take advantage of the hatch. This morning, there was a tiny crab, impeding one hatchling’s progress.  Every time he got close to the rim of the hole, three claws came out, grabbed him, and pulled him back down.  We couldn’t let it go on – choosing turtle over crab, we released him. 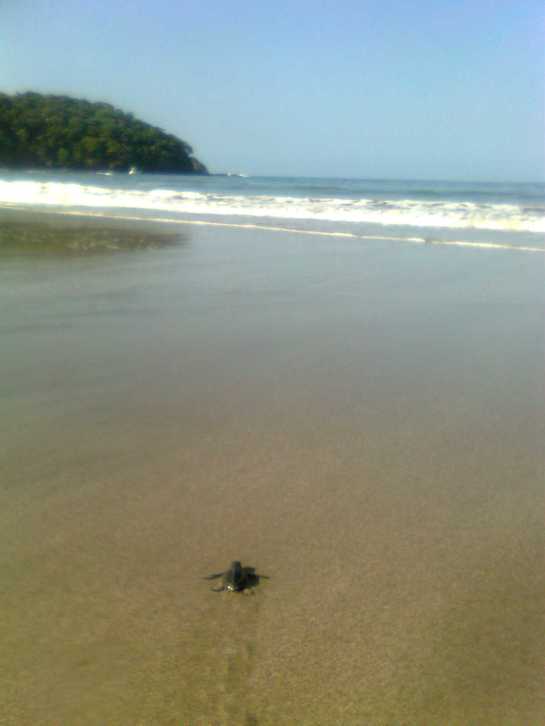 The super moon this week is making extreme tides so the turtles had an especially long journey from the dry upland sand to the receding tide edge. 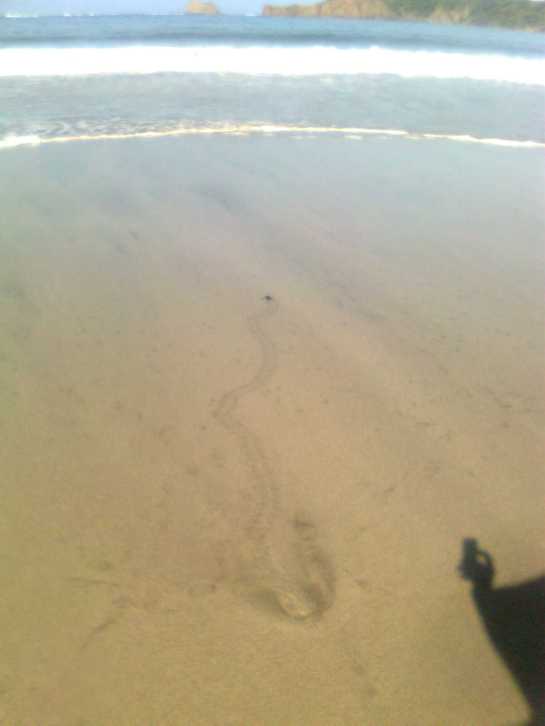 They get confused.  The path is not straight.  Sometimes a shallow wave will wash them back a few yards.  It’s exhausting to watch. 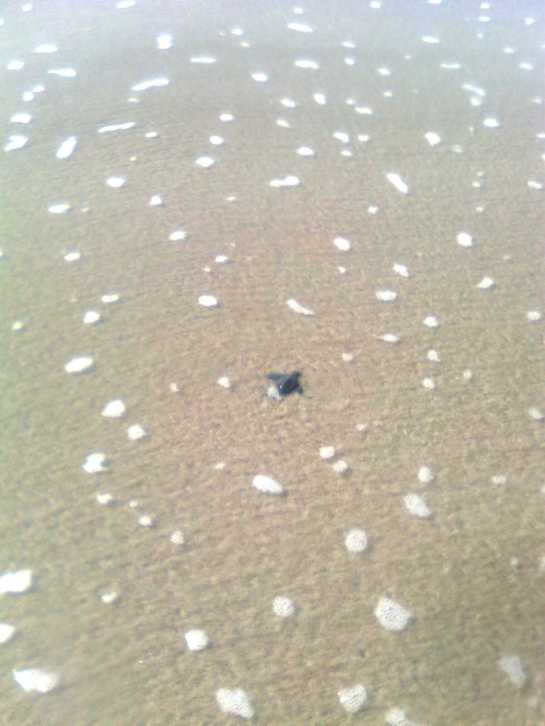 But once they hit the water, zoooooom! and they’re gone.  Swim, turtle, swim!

I have seen this phenomenon several times now on Carrillo Beach.  A fellow morning walker told me that he has lived here 30 years and had never seen it before two years ago.  I think that’s good news for turtles.